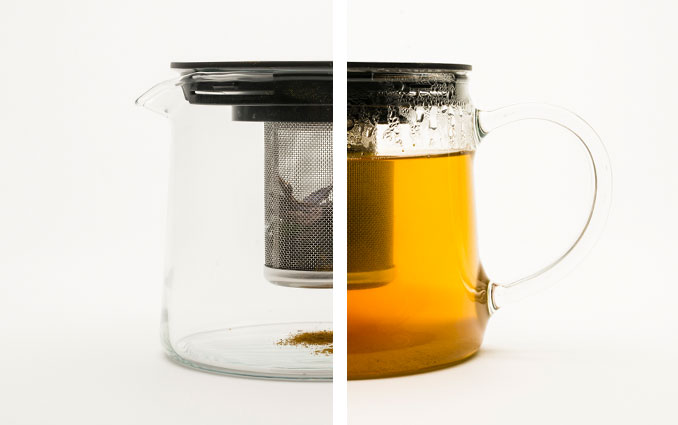 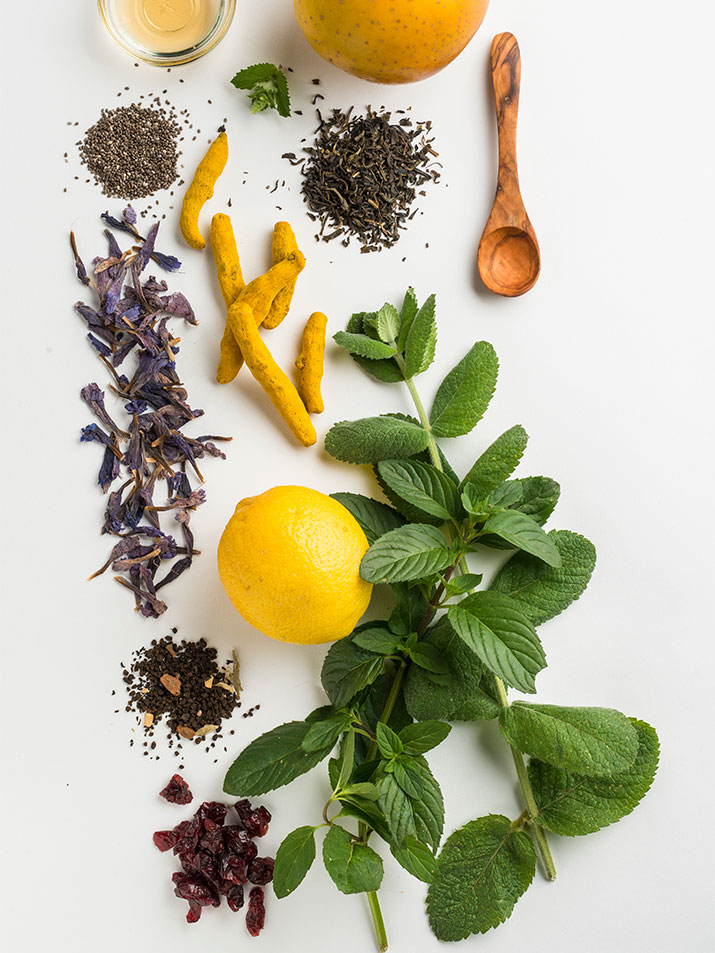 The buzzword of the decade is superfood—and while the actual definition is as unclear as why we’re expected to spend $30 on a pound of goji berries—here’s what we do know: superfoods are nutritional powerhouses that proffer huge doses of antioxidants, polyphenols, vitamins, and minerals. Eating them may increase our quality of life and lifespan itself. What we also know is that they aren’t found in the majority of foods that make up the SAD (Standard American Diet), but it can be challenging—and costly—to completely revamp how we eat. One thing we can do, though, is swap what we’re sipping on. Here are 10 drinks that can help restore your health.

That stuff that you use as a cleaning agent and to catch fruit flies? As it turns out, studies show that the liquid lowers and stabilizes blood sugar. Even if your blood sugar is okay, it also aids digestion, making it ideal to drink first thing in the morning. Just mix two tablespoons into your morning glass of water, or, if you’re hardcore, knock ’em back like you’re the wellness warrior version of your college self.

We all know green tea is good for you, but a serving of powdered matcha green tea has 137 times more antioxidants than regular brewed green tea. It’s also loaded with catechin EGCg (epigallocatechin gallate), which has cancer-fighting properties and counteracts the effects of free radicals from UV rays, pollution, and chemicals. Other claims include boosting memory and concentration and increasing endurance and energy, and it also tastes amazing, so why not?

Bursting with antioxidants, oolong might help you burn fat faster by raising your metabolism for up to two hours after drinking it. It also contains polyphenols that are able to block enzymes that build fat. In fact, researchers at the USDA Diet and Human Performance Laboratory found that people who drink tea burn an average of 67 more calories a day than those who drink the same amount of water.

Drop the Dramamine: ginger tea can help prevent and relieve nausea and vomiting associated with motion sickness and pregnancy. Research has also shown that the anti-inflammatory properties of ginger aid in battling osteoarthritis, with some studies indicating individuals who regularly drank ginger tea had lower blood sugar, less indigestion, and less muscle pain than those who didn’t.

Known as the “Immortal Health Elixir” for the past 2000 years in China (and touted as the “Champagne of Life” in present day), Kombucha is a fermented beverage made from tea, sugar, yeast, and bacteria. While you can make it at home, it’s usually safer to leave bacteria blending to the pros and pick up a bottle at the store. Packed with probiotics, proponents of the drink say it aids with digestion, weight loss, energy, immune support, and detoxification, among several other perks; however, the scientific research backing this up is a little muddy.

Yes, this is the same stuff that inspired the “ch-ch-ch-chia!” chia pet movement of yore, but the seeds themselves contain all eight essential amino acids, a high amount of omega-3 fatty acids, and plenty of fiber, meaning that the seeds keep you feeling fuller longer. Simply drop two tablespoons into your juice, tea, or smoothie—the seeds become gelatinous and easy to digest.

Lemonade is great, but if you’re buying it at the store, it probably has as much sugar—and as many calories—as a bottle of soda. If you’re making it at home, why not amp it up with turmeric and fresh ginger? Turmeric contains potent but safe doses of curcumin, a chemical compound with anti-inflammatory effects that have been shown to be comparable to the potent drugs hydrocortisone and phenylbutazone. Pair it with fresh lemon, a deliciously alkalizing food that supports digestion and liver health.

This beverage—the bonafide 100% juice, not the crimson half of a vodka cran—can prevent urinary tract infections with proanthocyanidins, which have been shown to keep bacteria from binding itself onto the bladder walls. The same compound also wards off bacteria from teeth, helping to prevent tooth decay and periodontal disease. Beyond that, some research suggests it helps to inhibit the development of tumor growth and promotes cardiovascular health.

Not to be confused with coconut milk, coconut water comes from the center of young green coconuts. It naturally contains five essential electrolytes—calcium, magnesium, phosphorous, potassium, and sodium—more than big-name sports drinks, making it ideal for sustaining physical activities (or recovering from when you get a little too gung-ho about the next healing drink).

A study conducted by the University of Alberta in Canada last year found that health benefits in resveratrol, a compound found in red wine, are akin to those we get from exercise. While it’s doubtful anyone would be prescribed Cabernet instead of cardio, a glass of red wine a day might protect against Alzheimer’s Disease, lower risk of heart disease and stroke, and, according to the American Cancer Society, help to induce natural cell death in certain types of cancers. A 29-year-long study showed that red wine aficionados also have a 34 percent lower mortality rate than their vodka- and beer-guzzling counterparts. Cheers!

As seen in the Summer/Fall 2016 Issue