Body art may have gone mainstream, but it still carries the hint of an inner rebel. And, since every tattoo contains a personal backstory, we’ve asked Lehigh Valley chefs to talk about their culinary tatts – and show them off. 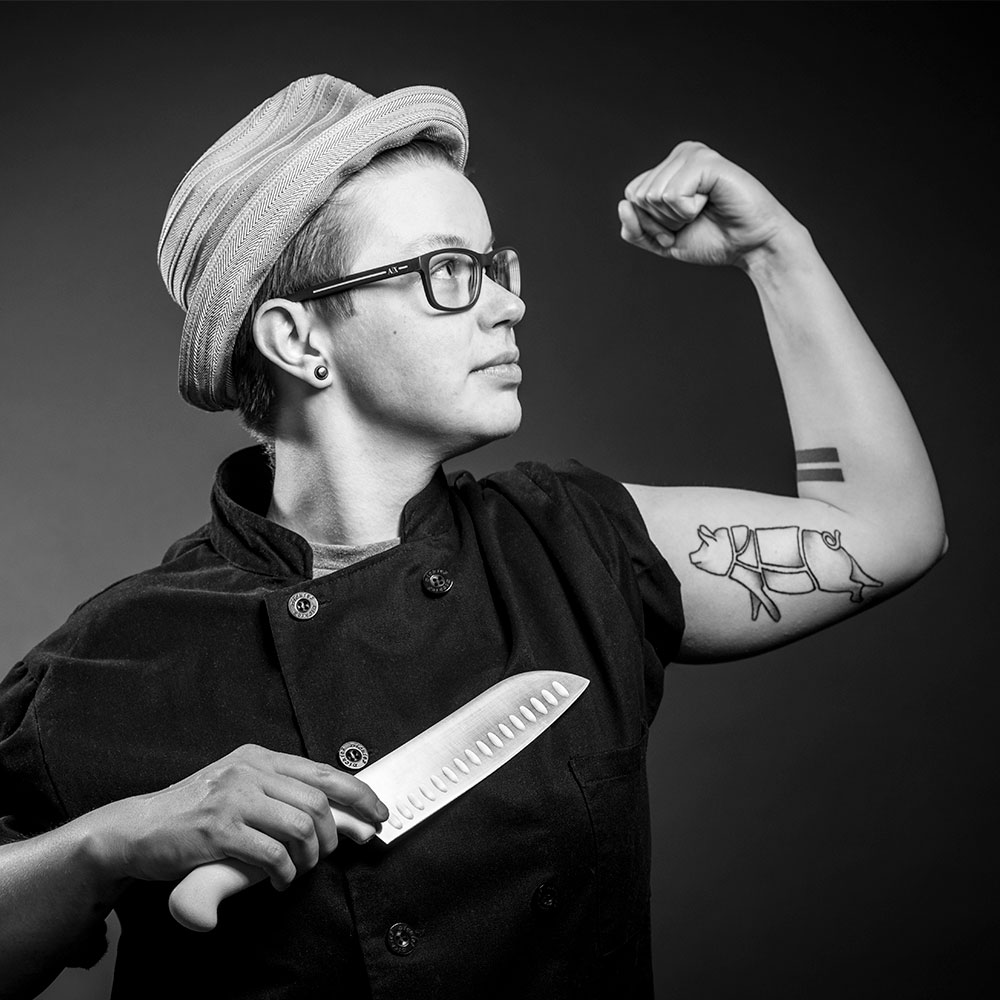 A diagram of a pig that is split into primal cuts decorates Alice Schneck’s left bicep. “I really like working with pork. It’s delicious, it’s fun to make and you can do so much with it,” she says. Schneck, who attended Northampton Community College’s culinary program, recalls that her instructor Chef Sue Roth was called “The Pork Queen” because of entering pork competitions. When Schneck went on to enter the “Taste of Elegance” contest sponsored by the National Pork Board, Roth dubbed her “The Pork Princess.” So five years ago Roth decided on her tattoo. “I thought, hey, why not?”

The familiar image of a little girl carrying an umbrella and a box of salt embellishes both arms of Tyler Baxter – though they’re not twins. These young females are the first version of the Morton Salt Girl, created in 1914, and the most current logo, last updated in 1968. (Four other iterations appeared in between.) “In the restaurant, at the first job that I worked just out of high school, that was the salt that we used,” he says. “It was at that point that I decided I’d be pursuing this as a career for the rest of my life.” Although he has thirteen other non-culinary tattoos, most of those came as a whim. “They tell the progression of my life, as I’ve come along – different things that I’ve come in contact with, learned to like and be associated with – that’s all made its way onto my body.” 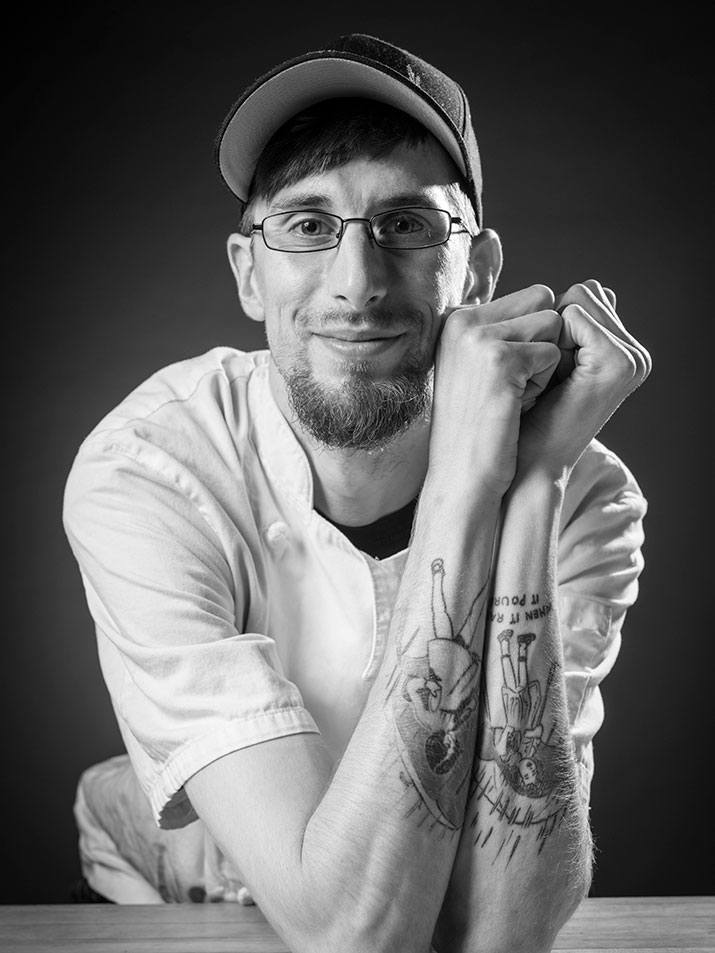 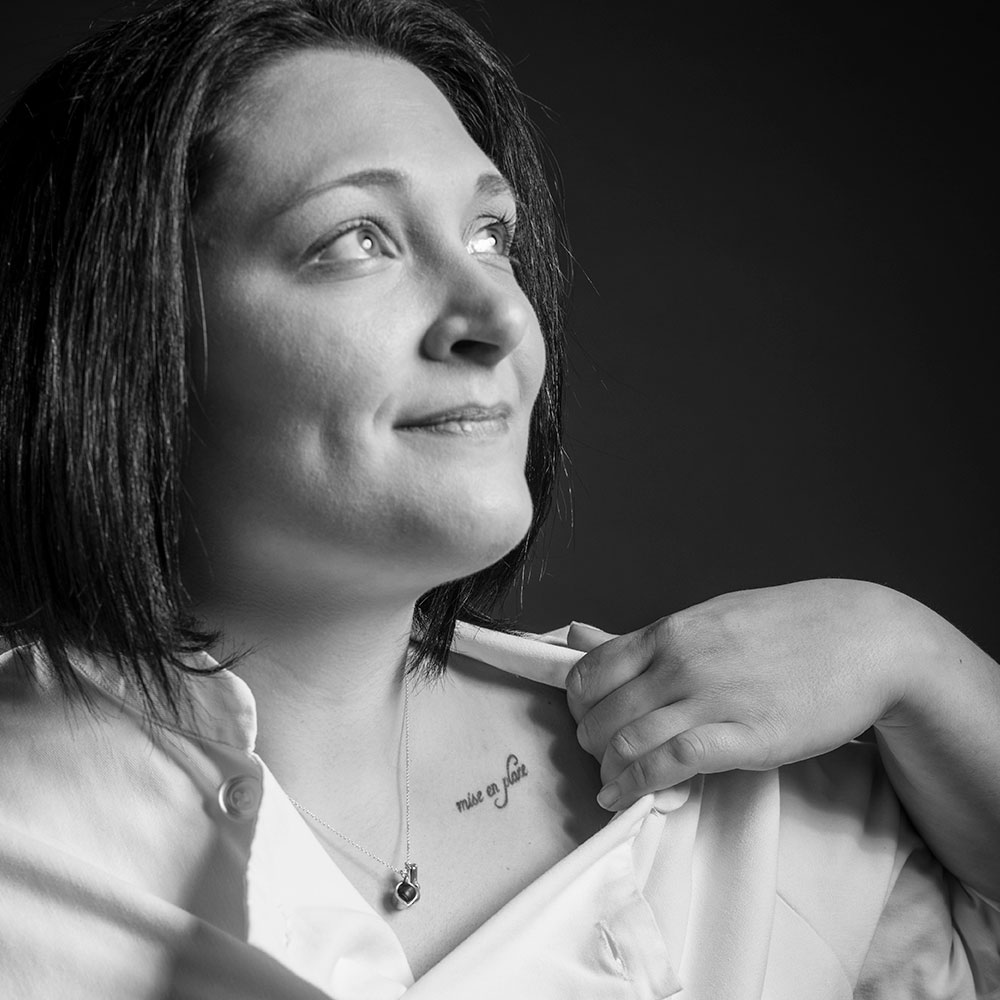 The French term “mise en place,” delicately scripted on Janine Pinto’s collarbone, above her heart, holds several levels of meaning for her. “It means ‘everything in its place’ – that you have your ingredients ready before you make a recipe,” she explains. “When I got my dream job, I felt everything was falling into place in my life.” With a father who was a chef for 25 years, Pinto was always hanging out in the kitchen and helping him. “It was my favorite part of the day.” Unfortunately, Joseph Pinto passed away when she was only 12 years old. When the former journalism student decided to switch to pastry school, “everything clicked. It was always part of my life, but I’d never thought about cooking as a job. My tattoo was a symbol of me following in his footsteps and finally ‘making it’. ”

Dramatic colors and patterns swirl up and around Jason Hook’s left arm. The sleeve tattoo includes a sinuous dragon – the design engraved on a favorite Misono chef knife – and a vivid flowering cabbage on his hand. The tiny “filler” patterns scattered throughout represent the souls of the animals that he holds while carefully slicing fish and flesh. When he started acquiring tattoos 20 years ago, only a select few chefs had ink. “That didn’t mean we were more badass or anything like that. Nowadays it’s almost a prerequisite for young chefs to hop on the stereotype bandwagon and head to the tattoo shop before properly learning how to sharpen their blades on a wet stone. And that’s not right.” Hook’s personal philosophy is, “Just cook and push…and push harder. And let the ink flow from the heart; not from the gun.” 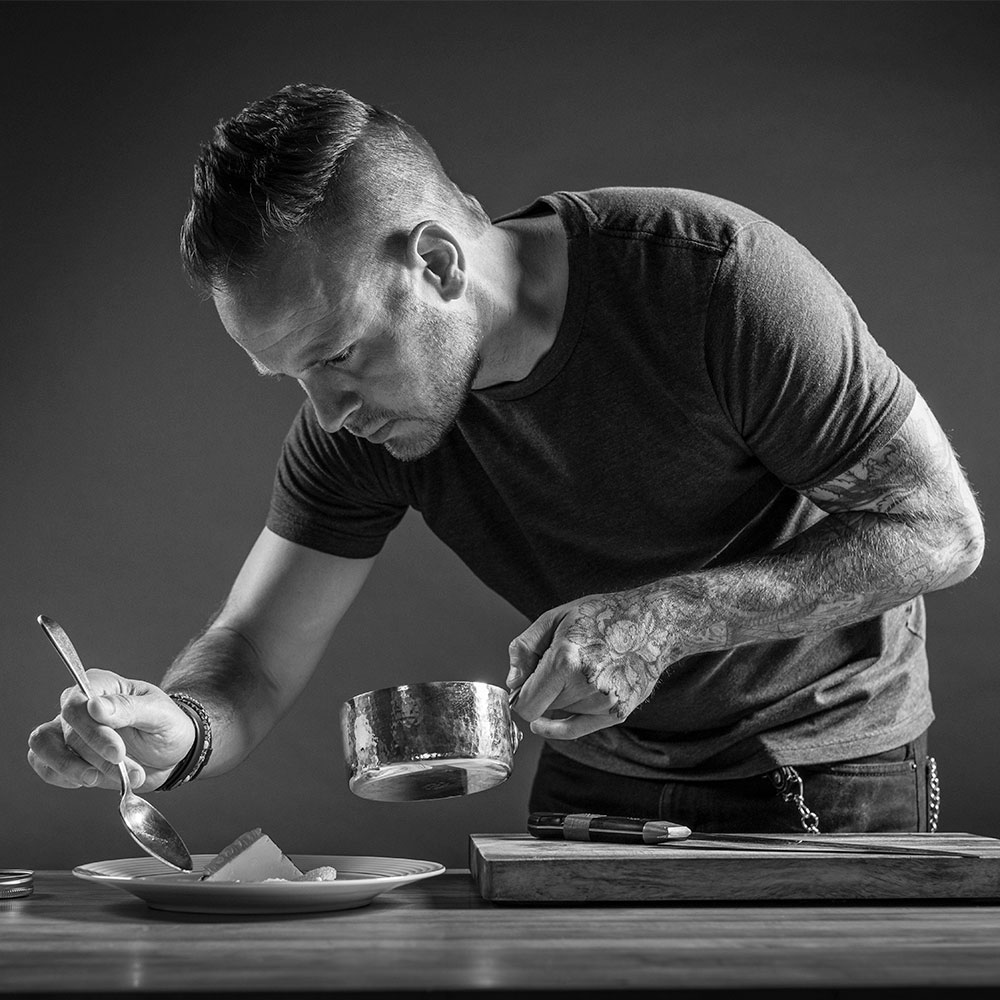 As a collector of antique cleavers, Lee Chizmar says, “I have reverence for them and this was actually the first one I bought, in a New Orleans antique store in the late ’90s.” His recipe for guanciale – a traditional Italian bacon-style cured meat made from pork jowls – is inked on the image of this first cleaver that adorns his arm. “It was one of my favorite recipes and it was given to me by one of my best friends, but I kind of kept losing it.” So Chizmar finally decided it would make a nice tattoo, one with a double helping of personal significance. And he’d never lose that recipe again.

At first glance, the festive hot air balloon that decorates Maria Sebastionelli’s leg doesn’t seem to fit a culinary theme. However, to this distiller, the design commemorates a milestone in her previous position of winemaker at Franklin Hills Vineyards, a winery operated by the mother of Social Still co-owner Adam Flatt. Sebastionelli started working in the vineyards when she was a teenager and eventually moved up to winemaking assistant. “Carnival [a cotton candy white wine] was the first wine I made by myself. It came out in April 2014 and I got the tattoo shortly after that to celebrate,” Sebastionelli says. When Social Still opened later that year, she transferred her passion from winemaking to distilling spirits. “I love what I do. I’m definitely in the right business!” 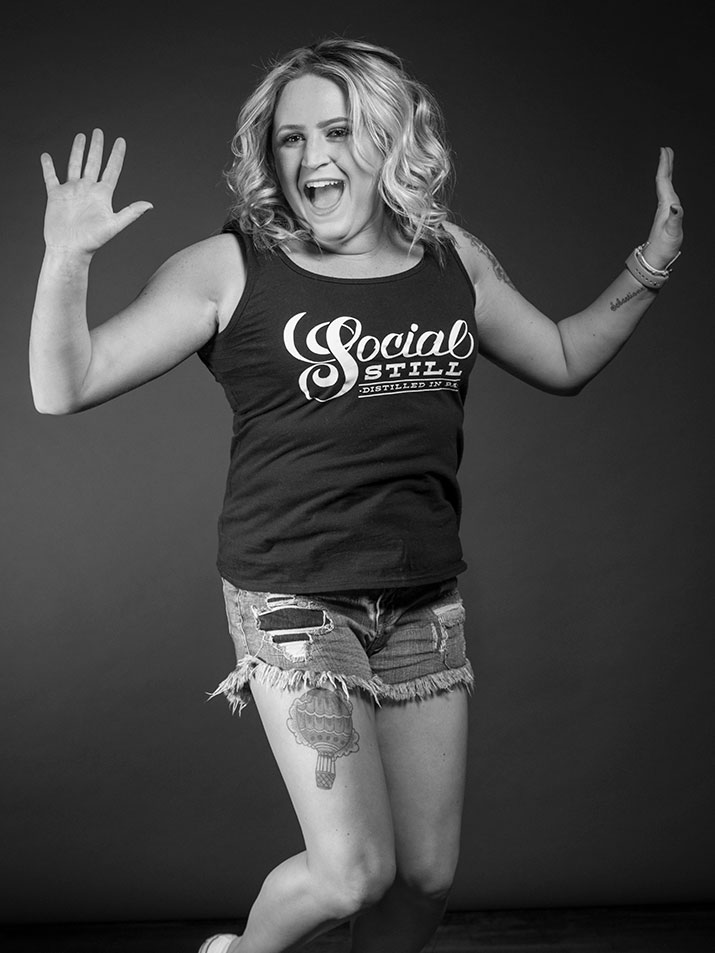 As seen in the Summer/Fall 2016 Issue